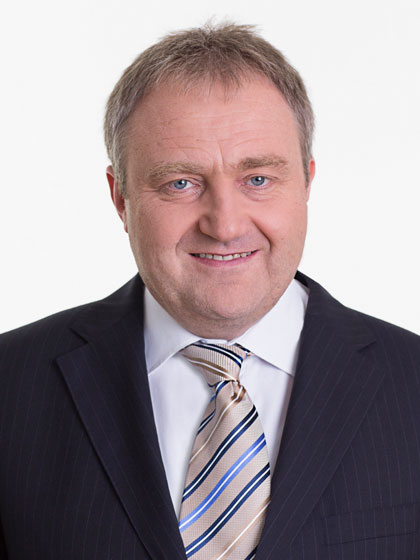 Following his studies in business administration at the Bamberg and Regensburg universities, Albert Ackstaller started his professional career in Munich in 1992 at the internationally active tax consultancy and accountancy firm Arthur Andersen. After the state examination as tax consultant, Mr. Ackstaller joined KPMG, the tax advisory and auditing firm, in 1998 where he worked in the “International Executive Services” department, advising companies and private persons on cross-border issues and postings of staff abroad. He was appointed authorized officer in 1999 and was promoted to senior manager in 2001. He successfully completed the US tax consultant’s examination (enrolled agent) in 2003.

Albert Ackstaller founded his own tax consultancy in 2007. Private persons and small to medium companies of all legal forms count among his clients.

Since May 2014 Albert Ackstaller is a member of the advisory board of Freisinger Bank eG Volksbank-Raiffeisenbank.

His core area of expertise remains in the field of advisory services to employees and entrepreneurs in terms of cross-border business and related issues.

Albert Ackstaller has published the following papers on this topic: